Fertilizer consumption in Sub-Saharan Africa countries has been found to remain low as compared to countries in similar level in other parts of the world. This has led to stagnation and declined yields in most crops across parts of Sub-Saharan Africa for several decades while that in countries that have increased fertilizer use have seen their agricultural productivity considerably increased over the years. This paper examines the effect of fertilizer use on maize output in selected African countries for the period 1990-2010 using data on fertilizer application rates. The data was analyzed using fixed effects regression based on a Cobb-Douglas production function. To take care of country differences in terms of production environments, country dummies were used in the fixed effects estimation. Empirical results indicated that maize output was positively and significantly correlated with land, labour, rainfall, aggregate fertilizer use, nitrogen and phosphorous nutrient fertilizers with land and labour having the highest effect on maize output in Sub-Saharan Africa To take care of rainfall vulnerabilities that could easily negate the positive effect of rainfall, supplementary irrigation measures should be put in place which could include rain water harvesting and small-scale water storage among maize producing households. Given the indication that fertilizer use was low despite its positive influence in maize output, it is recommended that strategies be put in place by relevant stakeholders in respective countries in a bid to boost aggregate and nutrient fertilizer use so as to further increase maize output and these could include price reduction strategies like subsidies and timely availability of fertilizer, reduction in import fee, clearance and warehouse charges at the ports of entry as a way of reducing the final market price. It could also be necessary for creation of more awareness among maize producers on the importance of adequate fertilizer use especially through agricultural extension workers and other relevant stakeholders. 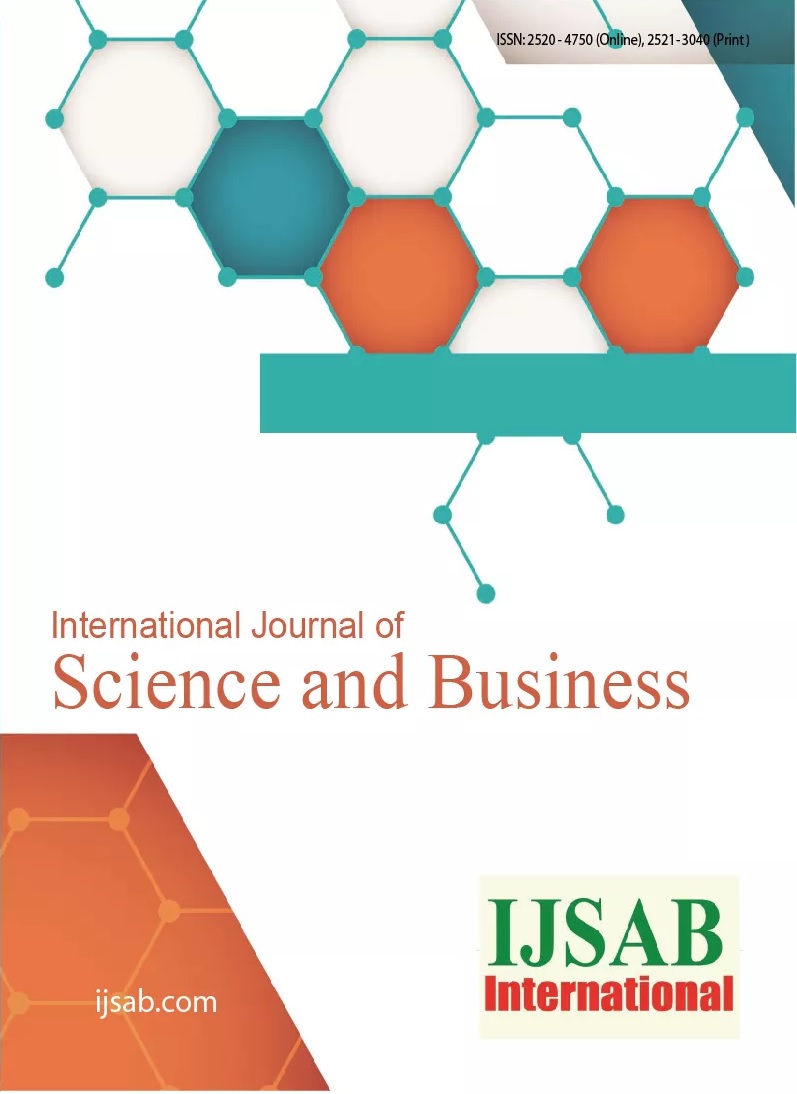